"An SUV would not do justice to Bugatti or its history", there will not be an SUV in Bugatti 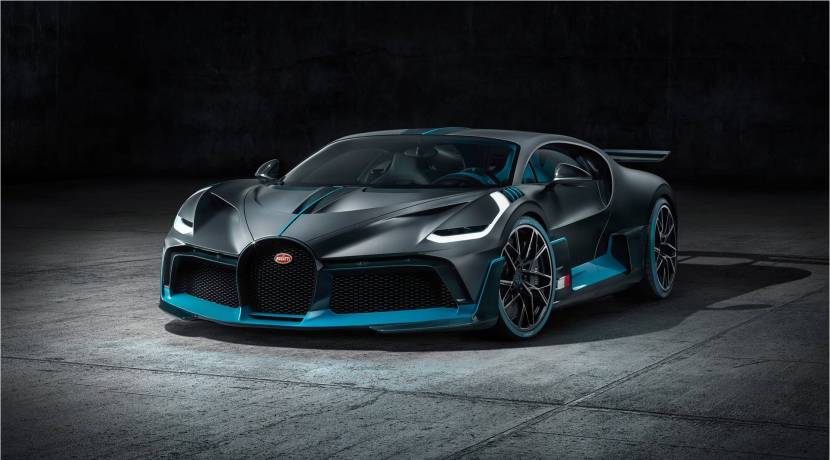 Many well-known brands and well-known brands worldwide to create supercars or very high-end cars have decided to enter the "SUV world". The Cayenne pulled Porsche out of bankruptcy a decade and a half ago. Lamborghini has recently launched the Urus , with which they will increase their sales and even more the profits. Bentley has his famous Bentayga . Even Rolls-Royce already has his SUV, the Cullinan . Ferrari prepares the Purosange , which will arrive sooner rather than later.

Bugatti has declared outright that they will not launch an SUV. It has been the brand's own CEO, Stephan Winkelmann , who has ended all the rumors of the alleged Bugatti SUV with a single sentence. " There will be no Bugatti SUV ". He added that this model would not do justice to the brand or its history.

Although many brands have wanted to resist the clear commercial increase that would give them a SUV very luxurious and prestacional In the end they have fallen. And, in the end, you have to get good numbers and make every product profitable. To purist eyes it may seem an aberration but, on the other hand, if with an SUV they extract a lot of profitability, the bigger the budget will be to make a great supercar later on; No? 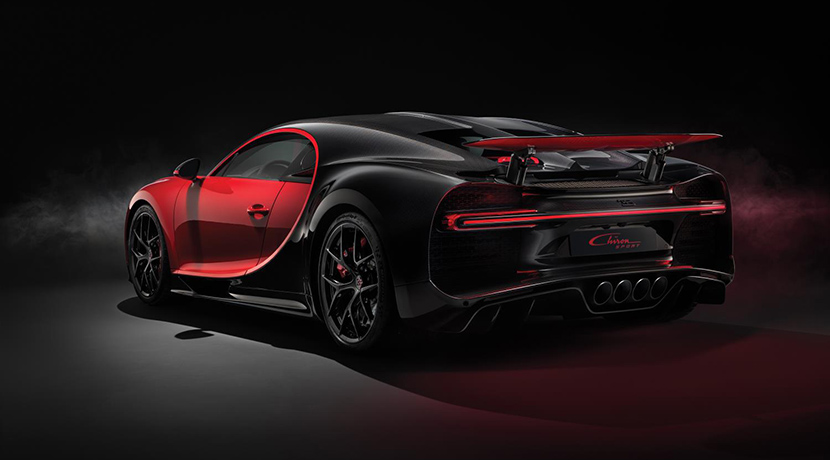 It seems that in the French brand belonging to the Volkswagen Group they are very happy with the performance of their latest models The Bugatti Chiron has had a commercial claim far superior to that achieved by the Veyron. On the other hand, the Bugatti Divo , which is neither more nor less than a reinterpretation of the Chiron with a modified aesthetic and some technical adjustments, also "have taken it out of hand".

The firm is working on future and future models . For previous statements cited by our colleagues in Autocar , Bugatti would be considering several styles for their future products. They will always go through great mechanical performance, performance and luxury, but it seems that, at least for the moment, there will not be an SUV. Maybe a four-seater, four-door coupe? Time will tell us.