To this day, the Ford Ranger strong> is oblivious to the dust that is raising its signature with a possible alliance with Volkswagen . The current generation, one of the pick up's most in demand in the world, still remains fresh thanks to the good quality product relationship. However, the competition intensifies and for that reason, the people in charge of the American firm have decided to apply a restyling to reinforce their attributes.

The changes received by the renewed Ford Ranger are more nuanced than openwork. However, they are adequate for customers to continue to see attractive. Thus, on the outside you receive a frontal with a renovated grill and some optical groups with the LED daylight integrated. The bumper is also new, integrating the fog lights in it. These changes are complemented by new body shades or newly designed alloy wheels 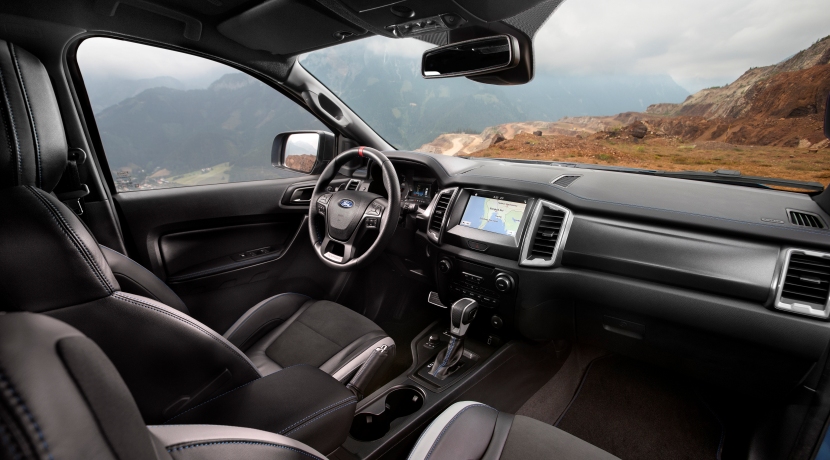 If we go to the interior , the changes that have come to the renewed Ford Ranger are more subtle. Basically, they have focused on the inclusion of materials of higher perceived quality and the improvement of the endowment. At this point, it is where evolution is most noticeable, as it is enriched with more driving aids . As standard, you can install the autonomous braking system in the city with pedestrian detection.

The most complete versions can include warning system for unintentional lane change , signal reader or adaptive speed control. To these elements, we should add SYNC3 infotainment system with touch screen, leather upholstery , air conditioning or new trim. These elements can be combined with the Regular Cab, Super Cab and Double Cab bodies. 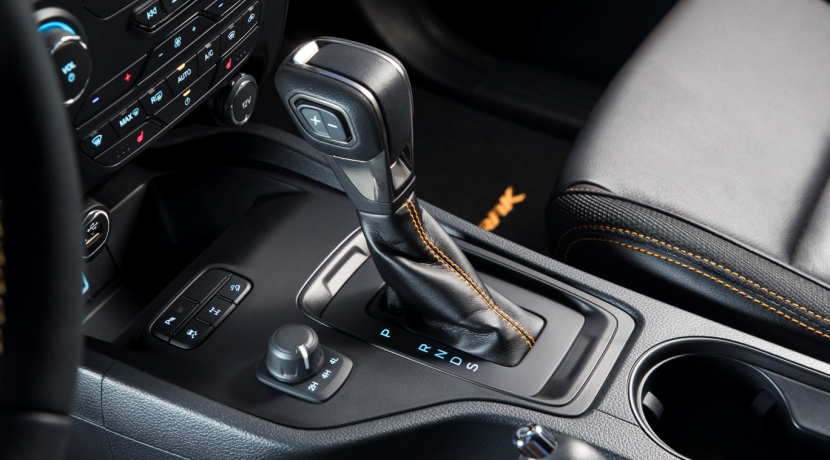 Finally, we have to talk about mechanical range , because this is where the biggest change is. The offer of engines will be composed around the new 2.0 EcoBlue diesel block. The power is staggered in three versions: 130 and 170 HP for the versions equipped with a single turbo. In addition, there is a 2.0 EcoBlue Bi-Turbo with 213 HP and a maximum torque of 500 Nm.

All options mount a box of manual changes with 6 relations, although it will also be available as an option the automatic box per pair converter with 10 inserts. The power will reach the ground through simple or total traction systems. For now there are no official prices , although we will not be late in knowing them.