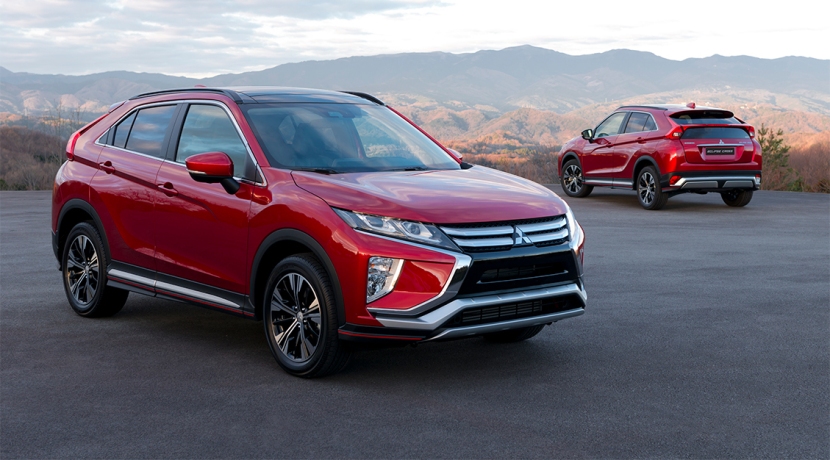 It seems like yesterday when it hit the market, but no, the Mitsubishi Eclipse Cross has been with us for a year now. The signature of the triple diamond gave the jump to the segment C-SUV with a risky model, because it wore a coupe design. However, it seems that the public has valued it positively, because their sales have exceeded the forecasts of the brand. Thus, worldwide it has marketed 80 thousand units , sweeping especially in Europe .

According to the numbers, the Mitsubishi Eclipse Cross has sold a total of 33,287 units on the Old Continent. This represents 40 percent of its deliveries, ranking ahead of the United States (14,026 units) and Japan (11,592 units). The other markets in which it is present have assumed the remaining units. Therefore, for next year you will receive several improvements that should help you to keep growing.

The range is enriched with the diesel block 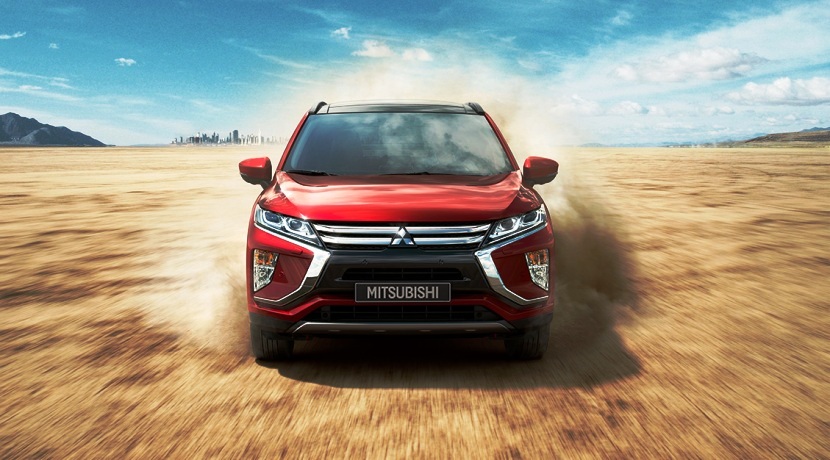 The main change that the Mitsubishi Eclipse Cross will receive is the arrival of a diesel block. We are talking about the well-known 2.2 liters DI-D which this time delivers 148 HP and 388 Nm of maximum torque. It will be associated with a new automatic transmission with 8 speeds exclusively for him. This block will transmit its force to the ground through the 4WD Super All-Wheel Control (S-AWC) system.

The S Active Control System of the D eriva (AYC) will arrive at 2WD versions. With it, the dynamics in curve improves, since it brakes each wheel depending on the traction losses. Along with it, the color Blue Sport and some alloy wheels come in new design for the Challenge version. Finally, from the Spirit finish, the four power windows become illuminated and be one touch.

In Spain , the number of units registered in the Mitsubishi Eclipse Cross during 2018 it was higher than 2,500. With the entry into the diesel engine range, the brand expects to exceed this figure, also relying on the improvements introduced. It will be necessary to be attentive to its commercialization to know what rates this version can have. In any case, Mitsubishi will promote it generously, as the diesel blocks are experiencing their worst moment.