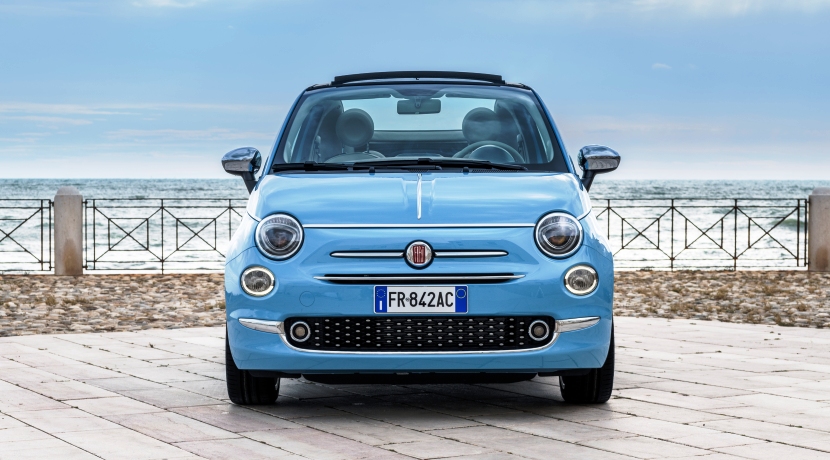 When the Fiat Chrysler Automobiles Group emerged in 2014 (FCA) , the future of Fiat opened up to new markets. One of them was the United States, because since he left it in the middle of the last century, he had never returned. However, and although they have launched interesting models, their sales have never blunted. Even so, it will continue to be present in him, because the CEO of the Italian-American group, believes that he still has a lot to contribute.

Fiat , as independent brand within the FCA Group, will present this 2019 several novelties of draft. The most important is the arrival to the world of the second generation of the Fiat 500 "modern". This, unlike the current one, will come with renewed arguments to continue being a leader in its segment. Among them, there will be an electric version and, according to rumors, even a body with five doors and larger sizes.

Despite its low sales, Fiat will stay in the US 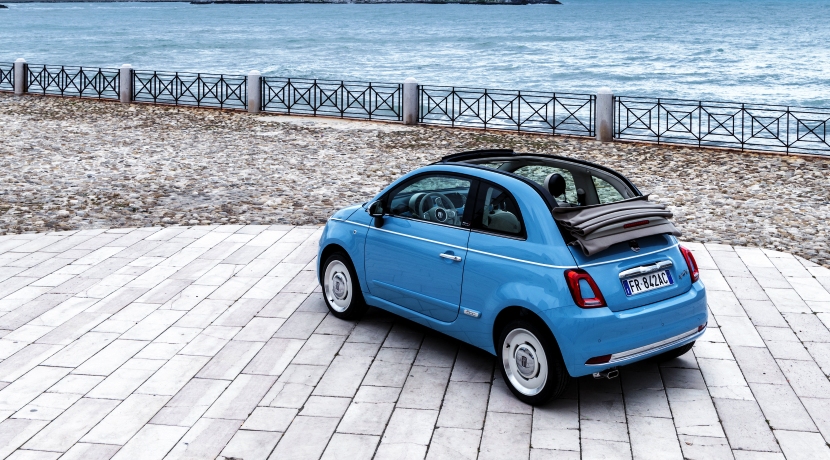 It would have confirmed Mike Manley , successor to the position of Segio Marchionne, Fiat will remain in the United States. For this, instead of resorting to a policy of price reduction, it will do so by offering a modern and competitive range. For this reason, they want to launch the new Fiat 500 in this country, because with respect to the current generation it presents a substantial change.

After the Fiat 500 the next generation of Panda is expected to arrive. This model is unlikely to arrive in the United States, since it is one step below the 500. The arrival of both products is scheduled for the end of 2019 or early 2020 . In addition, we must bear in mind that the generational change of the Punto is close, and all the rumors point to that it will be a 500 "grown". In any case, when they arrive at the assembly line, the current Lancia Ypsilon will be stopped, although they may be working in a new generation.

The Fiat offensive /strong> in the United States it will be completed in the coming years, as the second generation of 500L should not take long to arrive. After him, the renewed 500X should arrive as the Type seems to have no intention of leaving the European market. We will have to see the next movements of Fiat and the FCA Group in the United States and America as a whole. For now, Chrysler, Dodge and Jeep are responsible for covering this market, so Fiat can rest easy.