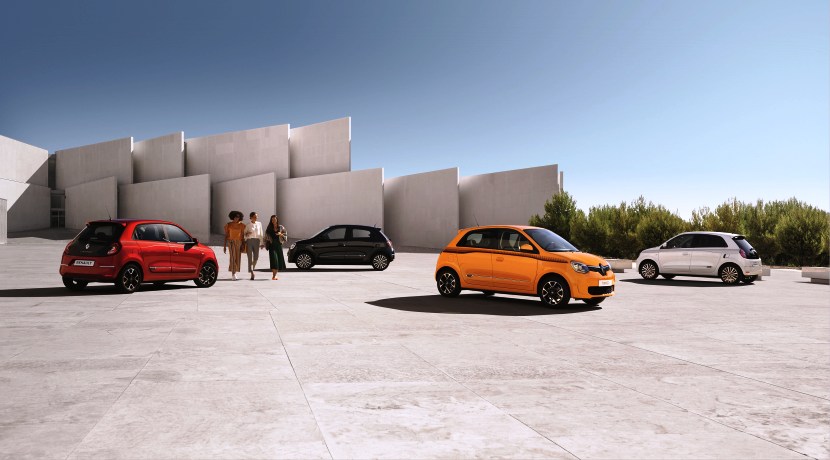 The Renault Twingo is one of the essential, Segment A , since it reached the market back in 1992. To this day, the first generation has been the most successful, because the second generation failed to captivate the public. However, the third installment has meant a turning point, because with its engine and traction on the rear axle , it places you as a Renault unique.

All in all, it has been on the market since 2014 and therefore, it has just received a restyling to improve its attributes. The changes that he has received are not radical, but the just ones so that his imprint is fresher and more youthful. In addition, those responsible for product of the gala brand have not been satisfied with these changes. To round off the product, they decided to include a version of sports dyes called Le Coq Sportif . 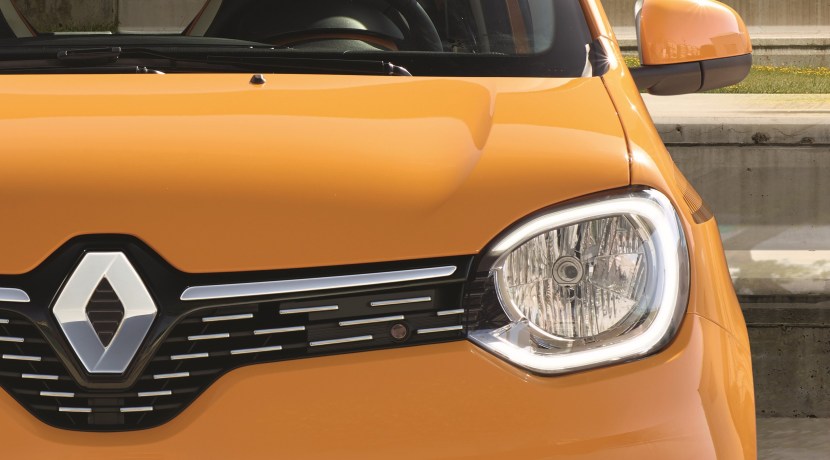 What is striking about the renewed Renault Twingo is its front . The optical groups have the same design, but now include LED daylight. Now, follow the pattern marked by your range brothers with the letter "C" . The grill, with chrome inserts, grows in size, as does the rhombus of Renault. The whole is topped by the bumper, making it win in packaging and three-dimensionality.

In the behind we also find subtle improvements. The optical groups change their interior layout, adding a new light signature in the form of "C". The bumper wins in width, reinforcing the musculature of the rear. Along with these changes, designers have included a new range of colors and customization options. Finally, the renewed Twingo includes alloy wheels up to 16 inches and new design. 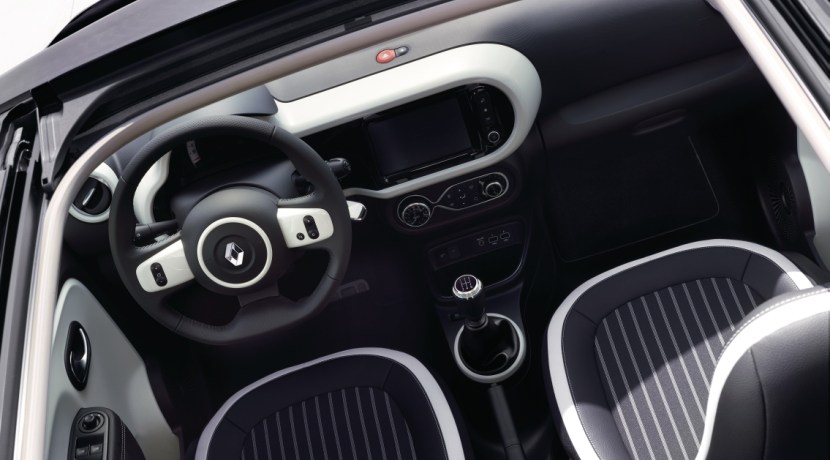 If we jump into the interior, the work of the Designers has been more discreet. The dashboard receives several improvements, along with a new infotainment system . In the first case, we can see that the simplicity already known is maintained, but it has left behind the (cumbersome) tray that it previously included. Now, add a space to leave objects located under the USB and 12 volts.

The screen of the infotainment system , touch, becomes 7 inches. Through it, we can match our smartphone thanks to Apple CarPlay protocols and Android Auto . The rest of the interior remains unchanged, modifying some inserts (in colors) and materials to increase the feeling of quality. The interior space and trunk capacity are still in the middle of the segment.

Improved mechanical range, but we will have to wait for the GT 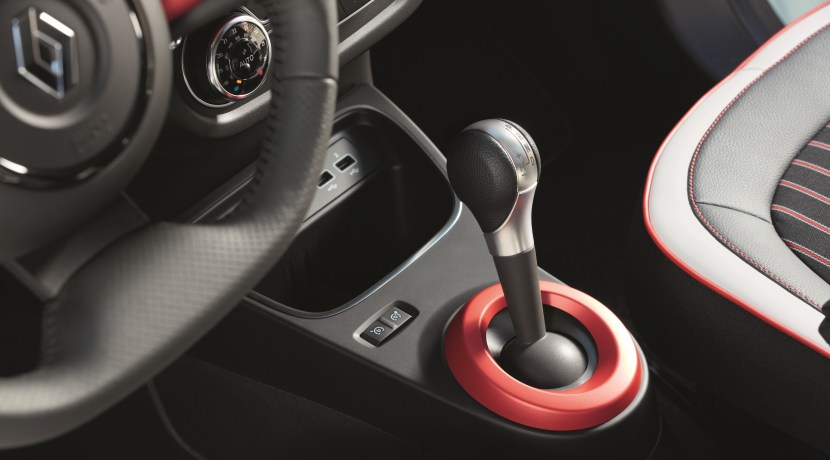 The mechanical range of the renovated Renault Twingo becomes more complete. The engine on which it turns is the well-known tricilíndrico 0.9 liters that delivers its power in three versions.The gearbox associated with both versions is of manual cut and 5 relations.

Finally, the most prestacional option corresponds to the block 0.9 TCe and yields 95 CV The gearbox associated with this version is an automatic double clutch with 6 speeds. For now, those responsible for Renault have not given data on the GT version. It is expected its official presentation at the next Geneva Motor Show , therefore, we will have to wait. 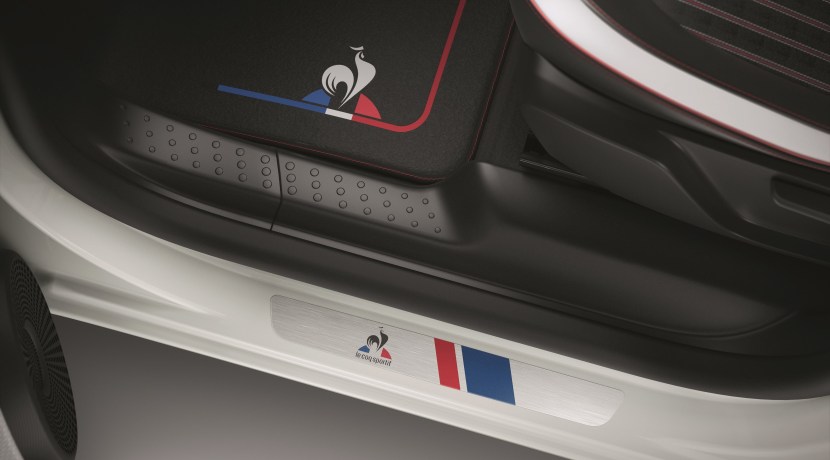 After the official presentation of the restyling of Renault Twingo , the first special version arrives. A French, has sports dyes and is called Le Coq Sportif . However, more than mechanical changes, the designers of the brand have focused their work on giving it a more gaudy appearance. For this, they have included specific details inside and outside as well as a more complete envelope.

The most striking elements of the Renault Twingo Le Coq Sportif They are the following: new lighting signature, decorative vinyl in blue, white and red colors and the roof and shell of rear-view mirrors in red. These changes are completed by alloy wheels of 16 inches and various shades for the body. Inside the changes are centered on a plate to identify this version, thresholds for doors decorated in red, white and blue and some specific mats .

The most important envelope includes automatic climate control , infotaiment system with Apple CarPlay and Android Auto or light and rain sensors. The mechanical range revolves around the block 0.9 liters SCe 75 HP and TCe 95 HP. The gearbox can be manual 5 relations or automatic with double clutch and 6 inserts.